Americans often respond to tragedy by turning to ill-considered, dangerous ideas. But the suddenly popular idea of launching a domestic version of the war on terror — proposed in the wake of mass shootings in El Paso and Dayton — is one of the worst ever.

The most ominous call for a new war on terror has come in an opinion article by John Allen and Brett McGurk in the Washington Post. Allen is a former Marine general and, in 2014, was named by President Barack Obama as a special envoy dealing with the Islamic State. In 2015, McGurk succeeded Allen in that role and continued under Donald Trump until last December. Their August 6 article had a headline designed to frighten: “We worked to defeat the Islamic State. White nationalist terrorism is an equal threat.”

The two former officials wrote that “we worked with all departments and agencies of the U.S. government to develop a comprehensive and multi-faceted campaign to defeat Islamic State terrorists on the battlefield, but also, and crucially, through counter-finance, counter-messaging and information sharing across the United States and globally… these efforts have stopped attacks and saved lives.”

This time, they want the war on terror to be at home, focused on white supremacist extremists. That would be the wrong answer to the problem of rising violence by white supremacists. It is a serious issue that will require serious thought and action. But simplistic answers like launching a domestic war on terror would certainly lead to unintended consequences that would cascade for decades, and might be worse than those that stemmed from the original global war on terror.

With their comparison of ISIS to white supremacists, Allen and McGurk strongly suggest that the government should bring the tools and tactics used against ISIS back home. Cleverly, they never quite say precisely what part of the war on ISIS should be used inside the United States — such specifics might lead to criticism and controversy. They simply raise the notion of turning America into an anti-terror war zone. That kind of vague rhetoric is exactly how the original war on terror got sold to the American people.

After the September 11 attacks on New York and Washington in 2001, the United States, stunned and angry, decided that it was a good idea to launch a global war on terror. Expansive new powers were granted to the government to fight this worldwide war, while old rules and regulations that were supposedly anachronistic and in the way of the fight against terrorism were eliminated — or illegally skirted. Eighteen years later, the results are in The global war on terror has been a catastrophe.

After 9/11, the CIA engaged in torture, and the National Security Agency secretly spied on millions of U.S. citizens without court approval. In 2003, the U.S. invasion of Iraq shattered the country and led to a generation of political and social chaos. U.S. troops have gone back to re-fight the same war in Iraq over and over, and now American children born at about the time of 9/11 may be deployed to the same fields in Iraq and Afghanistan where their parents fought. The bottom line: A total of between 480,000 and 507,000 people have been killed in the U.S. post-9/11 conflicts in Iraq, Afghanistan, and Pakistan, according to a 2018 study by the Costs of War Project at the Watson Center for International and Public Affairs at Brown University.

Now it seems like everybody wants to do that again.

Just as Allen and McGurk’s article was published, similar language was coming from a joint statement issued by a group of six former senior directors for counterterrorism at the National Security Council from both parties: Nicholas Rasmussen, Joshua Geltzer, Jen Easterly, Luke Hartig, Chris Costa and Javed Ali. “We call on our government to make addressing this form of terrorism as high a priority as countering international terrorism has become since 9/11,” they stated. “This also means providing a significant infusion of resources to support federal, state and local programs aimed at preventing extremism and targeted violence of any kind.”

This is terrible advice. At a time when the American system of government is already being sorely tested by a demagogue and would-be autocrat in the White House, it would be disastrous to grant more power to the Justice Department and the nation’s security services.

The underlying assumption common among these new arguments is that the global war on terror was a great success, and so should be copied and brought home. Allen and McGurk, for instance, take great credit in their op-ed for having defeated ISIS. It was a grand coalition of “nearly 80 partners” that they brought together and led in a march to victory. The truth is much more squalid.

What’s more, the ground forces that finally pushed ISIS from the major cities of Iraq and toppled its so-called caliphate were led in part by Iranian-backed Shia militias. They slaughtered Sunni Iraqis on their way to defeating ISIS. The United States turned a blind eye to the fact that American air power was in an unspoken alliance with Shia death squads committing atrocities as they rampaged across northern Iraq.

Some national security pundits arguing for a domestic war on terror have anticipated such criticism. “Addressing domestic terrorism does NOT mean blindly recreating what the US has done to fight int’l terrorism,” tweeted Geltzer, one of the signatories to the joint statement by former counterterrorism officials.  “It means learning the RIGHT lessons & adapting them to this context.”

In the days after 9/11, when the global war on terror was launched, its advocates recognized that it would employ methods that the U.S. could never use at home. But now we are hearing that the U.S. could start with just a few small changes in the law, and some minor modifications in the practices of the nation’s security services. Geltzer, for instance, would start with an expansion of the legal definition of terrorism, to give new power to the Justice Department to bring charges for domestic terrorism.

Advocates of this new war want just a little more legal leeway, and a bit more cooperation between the FBI and state and local law enforcement. That will sound familiar to anyone who lost their footing on the slippery slope after 9/11. That’s how it all started 18 years ago. It began with national security experts advocating for a bit more cooperation between the security services. If only the “wall” separating the CIA and the FBI could be eliminated, they argued, the government could “connect the dots.” All you have to do is get rid of a few regulations, a few laws, and everything will work out. 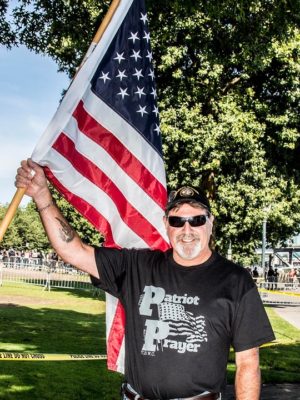 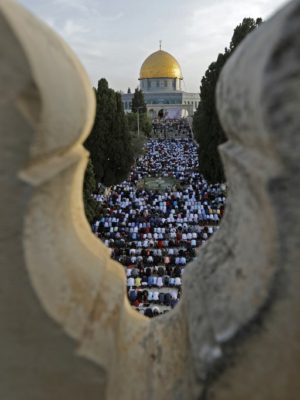 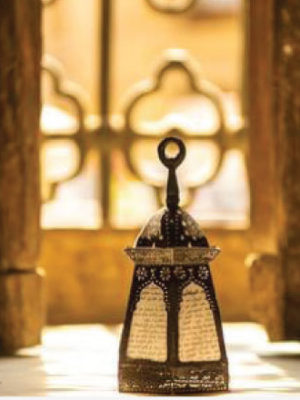 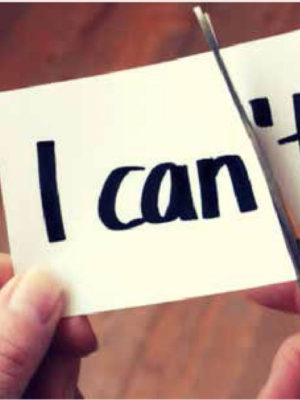